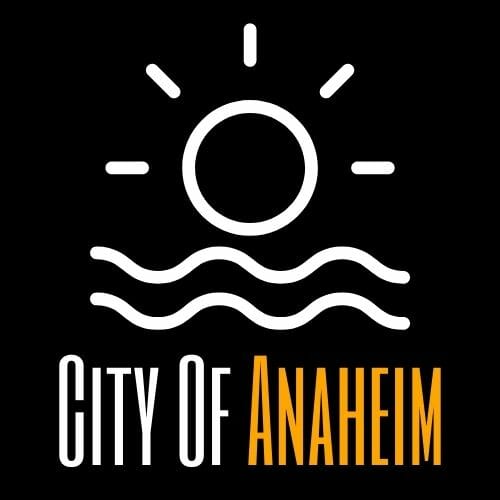 Today, tourism is the lifeblood of Anaheim. In addition to Disneyland, the city is home to two major sports teams, the Los Angeles Angels and the Anaheim Ducks. The Angels play at Angel Stadium of Anaheim, with a seating capacity of 45,000. The Anaheim Ducks play home games at Honda Center in Anaheim. The Honda Center also hosts other major events like ice skating programs, concerts, and WWE’s Summerslam.

Another source of tourism and commerce is the Anaheim Convention Center. It holds the title of the largest convention center on the West Coast with a potential 1 million square feet of exhibit space. Opened in 1967 as a premier location for meetings and events, the center has undergone seven expansions with the most recent being completed in 2017, adding 200,000 square feet of event space and a 1,400 space parking structure.

Anaheim has many opportunities for residents and visitors to enjoy all that the community has to offer from world-class dining to top-notch entertainment. Downtown Anaheim and the Anaheim Packing District offer shopping and dining, live entertainment, farmers markets, and more. GardenWalk offers dining, shopping, entertainment, and community events. The House of Blues, Bowlmor Lanes, McCormick & Scmick’s Grille, and Fire + Ice Interactive Grill + Bar are just of the few places visitors will enjoy at GardenWalk. Downtown Disney also offers dining, shopping, and entertainment.

Another great source of entertainment in Anaheim is the City National Grove of Anaheim. Built in 1998 and formerly known as Tinseltown Studios and the Sun Theatre, the indoor concert venue hosts a variety of events throughout the year. The venue seats 1,700 and is located near Angel Stadium. Notable performers at the City National Grove include Stevie Nicks, Ray Charles, and Prince.

The most famous dining establishment in Anaheim is the Anaheim White House Restaurant. Built in 1909, the White House was a residence for 50 years. In 1981, the home was purchased and converted to a restaurant. In 1987, chef Bruno Serato bought the White House and began serving Northern Italian steak house cuisine. In 2017, the White House was nearly destroyed by a fire, but the restaurant was rebuilt and restored, opening again in April 2018. Not only is the restaurant a favorite for Orange County residents, but it is also a major source of community service. Serato and his mother began Caterina’s Club in 2005, feeding hungry children. Today, Caterina’s Club serves about 3,500 meals a day to hungry kids in 62 different locations including Los Angeles, New York, Italy, Chicago, Mexico, and Africa. Serato also began the Welcome Home Club, helping low income families relocate from small motels into furnished apartments. In 2016, Serato partnered with Anaheim Union High School District to teach students about careers in the restaurants and hotels with the new program, the Hospitality Academy.

In 1857, a group of German immigrants moved south from San Francisco and purchased a piece of land from the Rancho San Juan Cajon de Santa Ana. The new German community revolved around growing wine grapes and making wine. They farmed the vineyards and the first colonists began arriving in 1859. Ten years later, the German colony had 47 wineries and hundreds of vineyards. A plant virus eventually wiped out the vineyards, and the people of Anaheim began growing oranges.

Yaqui Indians from Mexico and Chinese laborers worked the land and the Citrus groves. The Chinese began building their own community near modern-day Downtown Anaheim. In 1955, Disneyland and the I-5 opened and tourism became the new money-maker for Anaheim.

Things to Do in Anaheim

Anaheim Library Branches: There are 10 library locations including a bookmobile, a self serve kiosk at ARTIC Transportation Center, and history collections located at Anaheim Heritage Center.