The City of La Habra was officially founded in 1896. La Habra’s name refers to the natural “pass through the hills” that Spanish explorers first discovered to the north of the area in 1769. The quiet residential community was Southern California’s largest producer of avocados in the 1920s. The profile of the City of La Habra in Orange County, California includes city history and information for residential services, shopping, dining, and points of interest throughout the city. 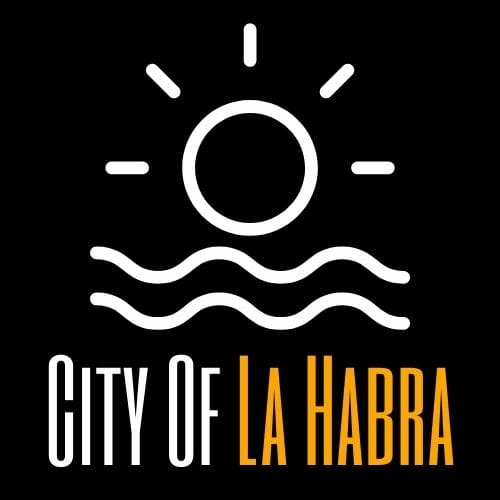 The City of La Habra is located in the northernmost corner of Orange County approximately 19 miles from the city of Los Angeles, California. La Habra is considered a small, quiet bedroom community that is primarily residential and commercial. There is little agriculture in the city today. Since the 1970s, La Habra has remained a city that is dedicated to providing extraordinary care and service to citizens of the community in the areas of human relations, housing, environmental protection, business and industry growth and revitalization, opportunities in education, and community services. There is a significant level of community participation through civic organizations and social clubs, and city managers often seek innovative solutions that can be applied to local needs. The La Habra Collaborative is one such project that connects community outreach organizations with individuals and families in the community that need assistance or guidance to help them become self-sufficient and gain an improved quality of life.

While many residents commute out of the city for work, the largest employers within the city limits are CVS Pharmacy, Wal-Mart and Sam’s Club, The City of La Habra, Costco, Target, Home Depot, and Kohl’s. The majority of jobs held within the city are professional, education, and retail positions. There are over 3,000 businesses in the city of La Habra from big box anchor stores like Costco and Target, to small family-owned businesses. Major shopping centers for the area include Imperial Promenade, La Habra Marketplace, and Westridge Shopping Plaza.

The City of La Habra has a growing art and culture community with several sites dedicated to this area and over 100 community events during the year. The La Habra Children’s Museum, the Citrus Fair, the La Habra Art Gallery, and the Mysterium Theater are just a few examples.

In the early 1800s, La Habra was part of Rancho Cañada de La Habra, a 6,698 acre rancho that belonged to Don Mariano Reyes Roldan. Herds of horses and cattle grazed the area. Abel Stearns purchased the rancho in the 1860s but soon after, cattle ranchers went bankrupt due to flooding and drought. Settlers began coming to the area and purchasing land in the 1890s to raise grain and sheep. Among the settlers were the Milhous family – 37th President Richard Nixon’s grandparents. The town became official in 1896 when a post office and school were built in the community. A bell and a plaque marks the “birthplace” of La Habra at the intersection of La Habra Boulevard and Euclid Avenue, and the original El Camino Real, the road that was used during the days of the missions, is now commemorated with replicas of 1906 bells placed in significant historical spots along La Habra Boulevard in what is known as “the Boulevard of the Bells.”

Water from the San Gabriel River was diverted to the area giving rise to flourishing avocado, citrus, and walnut industries, and the town gained access to the Pacific Electric Railroad in 1908. In 1912, the Coyote Hills District was established by the Standard Oil Company and built a pipeline to El Segundo. By 1913, La Habra became a “Tent City” to house the influx of workers for citrus and oil businesses. The growing population increased commercial activities in the area and by 1916  the city had a bank, three general stores, a meat market, a hotel, two restaurants, a barber shop, a bakery, a dance hall, and a local newspaper. Property values began to skyrocket. The city was incorporated in 1925, and by 1950 there was a population of 5,000 residents. In 1974, the City of La Habra was honored by the National Municipal League with the prestigious All American City award.

Things to Do in La Habra