Orange County, located in beautiful Southern California, is home to 3 million residents. The county offers an almost perfect climate with year-round sunshine and mild temperatures, giving residents and visitors ample opportunity to enjoy the miles of beaches and parks the county has to offer. In addition, Orange County is rich with venues for family entertainment, art, history, and culture. 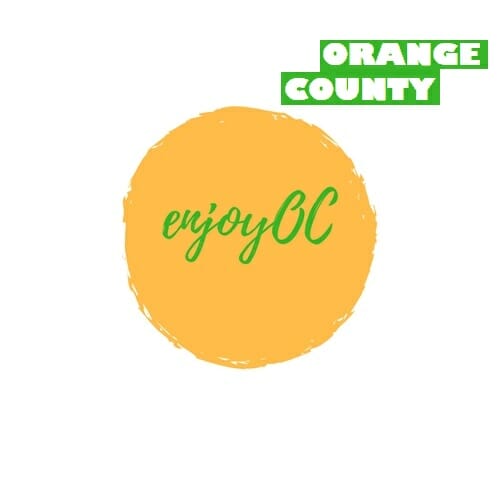 Orange County provides top notch education through award-winning school districts, colleges, and universities including Chapman University, University of California, Irvine, and Cal State University, Fullerton. Irvine Unified School District consistently ranks at the top of the list both for the state and nationwide, and 12 Orange County high schools made Newsweek’s list of 500 best schools in the nation. Northwood High School in Irvine, Corona Del Mar High School in Newport-Mesa, and Huntington Beach High School are just a few that made the list.

Travel in and out of the Orange County area is made convenient with the John Wayne Airport in Santa Ana. Located 35 miles south of Los Angeles, it is the only commercial airport in Orange County and services approximately 10 million travelers every year.

Orange County offers world class shopping throughout the county. From high-end boutiques to everyday strip malls, there are endless possibilities and places to practice your purchasing power. South Coast Plaza and Fashion Island offer a variety of designer boutiques and big box stores, while the Outlets at San Clemente showcases well known brands at discount prices. Pacific City in Huntington Beach is one of the newest shopping developments in Orange County and offers popular favorites like MAC and H&M mixed in with notable new additions to the area, plus a splash of great food establishments with a view of the ocean and the Huntington Beach Pier.

Although Orange County is one of the most populous areas in California, there is plenty of opportunity to access open space, parks, and beaches. Whether you’re up for camping on the beach at Crystal Cove State Beach, hitting the trails for a day hike at Black Star Canyon, or surfing the waves at the Wedge, Orange County has something everyone in the family can enjoy. Go outside and enjoy the beautiful weather that Orange County has to offer all year long.

Orange County was officially established as an independent county in 1889, with the cities of Anaheim, Santa Ana, and Orange as the first cities. In 1892, oil fields were discovered in Brea, giving way to the first oil and land boom of Orange County. In 1904, the Pacific Electric Railway reached Newport Beach, connecting Orange County to Los Angeles. More and more cities gradually became incorporated as the county grew. The Plaza in Orange at the intersection of Chapman and Glassell was dedicated as the center of Orange County in 1908. Today, the surrounding area in Downtown Orange still reflects the old time charm of the early 1900s with brick storefronts, numerous antique shops, and the old fashioned original Watson’s Soda Fountain & Café. Walter Knott began farming boysenberries in the community of Buena Park in 1920. Shortly after, Knott and his wife opened a farm stand and tea room, and in 1934, Cordelia Knott served a fried chicken dinner to guests that turned into the birth of the biggest chicken dinner restaurant in the world. By 1940, Mrs. Knott’s Chicken Dinner Restaurant was serving nearly 4,000 dinners on Sunday nights, so Walter created the Ghost Town to entertain customers while they waited and to pay homage to his love for the Old West and the spirit of pioneers. This set the stage for new buildings and themed areas, eventually leading the way to the creation of Knott’s Berry Farm, the first official theme park. Disneyland opened it’s doors in nearby Anaheim in 1955. You can see Walt Disney’s Garage and some of his early sketches and memorabilia at Stanley Ranch in Garden Grove. From Knott’s and Disneyland to the Mission in San Juan Capistrano and Crystal Cathedral in Garden Grove, Orange County houses some of the most historic and recognized buildings, communities, and points of interest in all the country.

Average Temperatures range from high 60s to the low 80s during the day.

Things To Do In Orange County

Source: State of California, Department of Finance, E-5 Population and Housing Estimates for Cities, Counties and the State — January 1, 2011-2018. Sacramento, California, May 2018.

If you’re looking for something magical to do, s

Check out the beer fest + the OCSC vs. El Paso Loc

This looks cozy. What's your favorite spot at Knot

Looking to get outside? Check out the Santa Margar

Opportunity Matters to Everyone (OME) is hosting a